Tracing Jewish history in the Hansaviertel and in Moabit 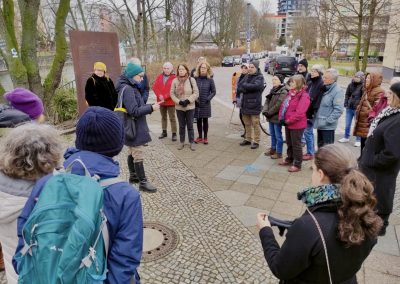 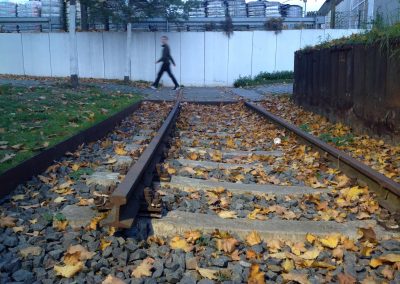 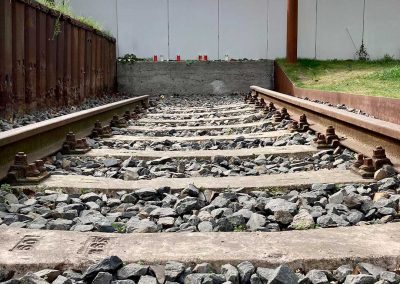 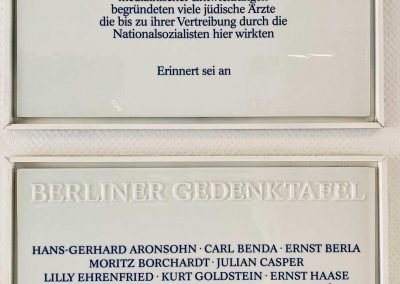 Before World War II, the Hansa district and the Moabit district were vibrant centers of Jewish life. The percentage of Jewish residents in the 1920s in the Hansa district was around 8%, almost twice the percentage of Jews in all of Berlin. In addition to many kosher shops, there were also three synagogues – on Lessingstrasse, Siegmunds Hof and Lewetzowstrasse and one school. For a long time, the Jewish history of the two districts has been suppressed and almost forgotten, and only through the initiatives of the residents of the districts has it been rediscovered in recent years. During the tour we will visit places where famous Jews lived, hear about hiding stories and visit the various monuments erected to commemorate the murdered.