I am Nirit Ben-Joseph

I am an Alumni of the film & television dept. of Tel Aviv University. As of 1987 I continued my studies in film and communication at the Free University of West Berlin.

In 1998 I began working as a tour guide in Berlin for individuals and groups. In 1999 I wrote for the magazine ‘City Mouse’ about Berlin, and through the years I have written many articles about the city.

I often guide the diplomatic staff of the Israeli Embassy in Germany often including official guests of the Embassy – Ministers, Military Attachés, Members of Parliament, City Mayors and more. Since 1999 I am also a freelancer guide at the House of the Wannsee Conference.

I am guiding in the Jewish Cemeteries in Weissensee and Schoenhauserallee and at the Exhibition Centrum Judaica in the “New Synagogue”. 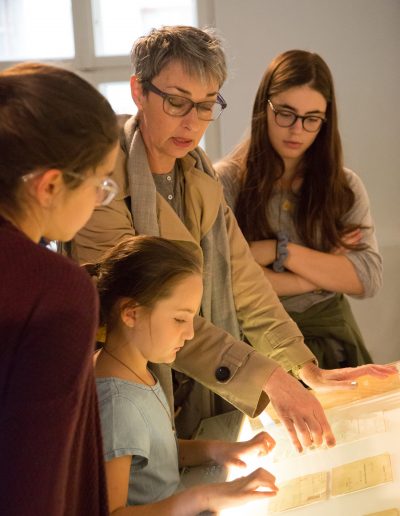 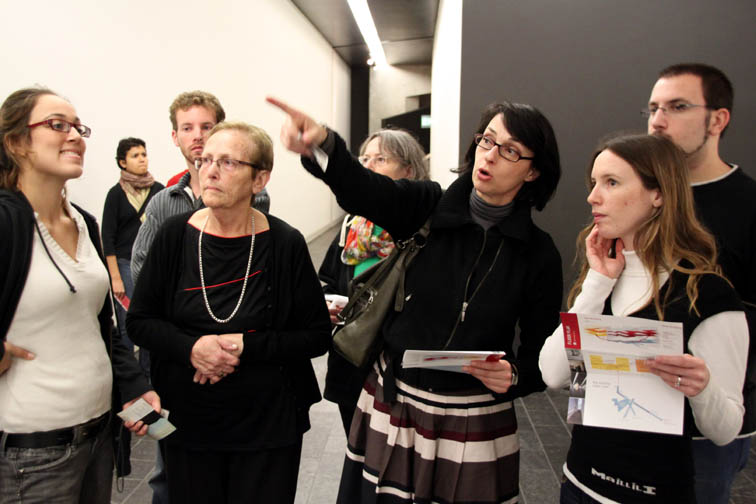 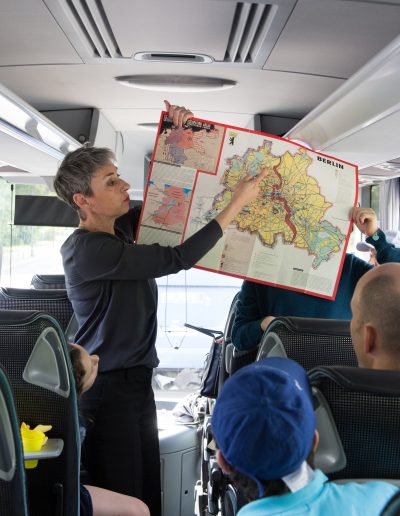 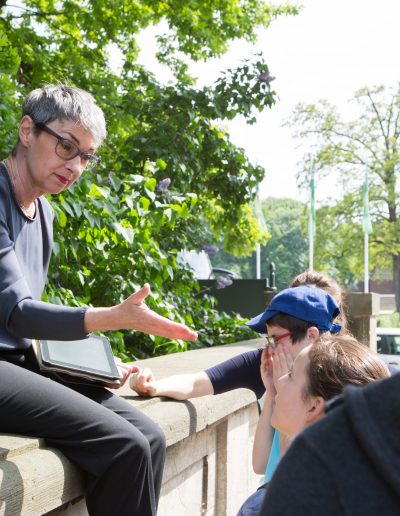 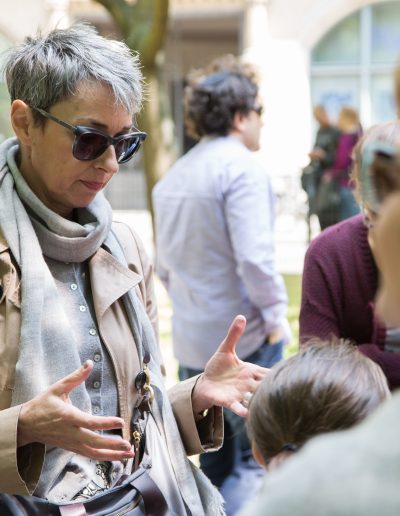 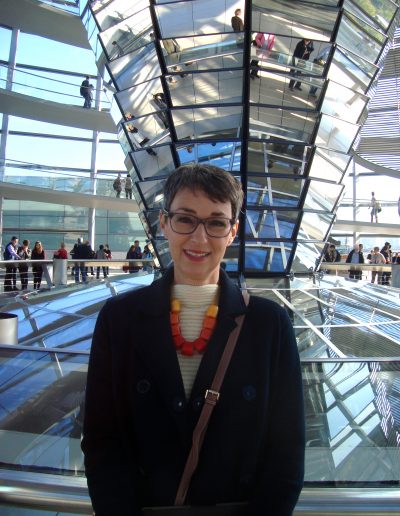 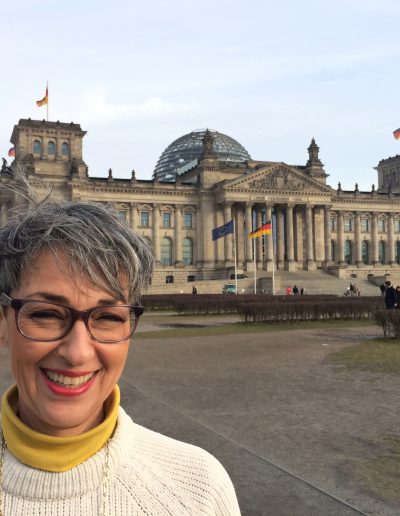 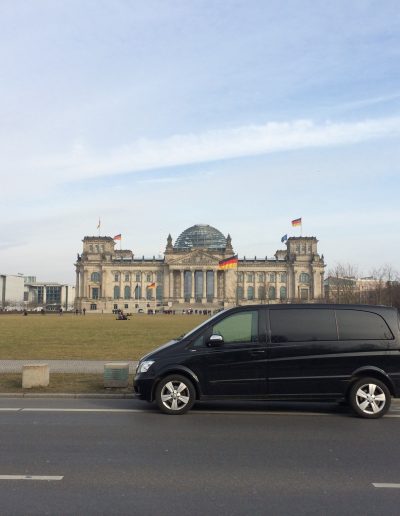 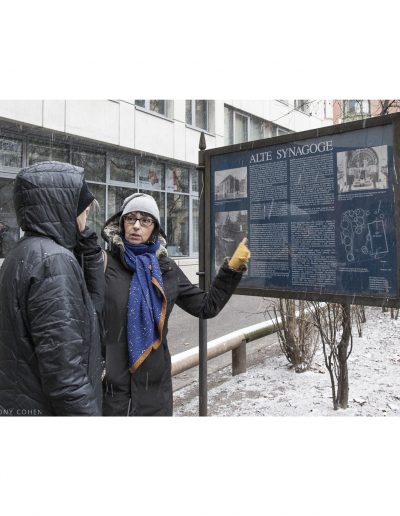 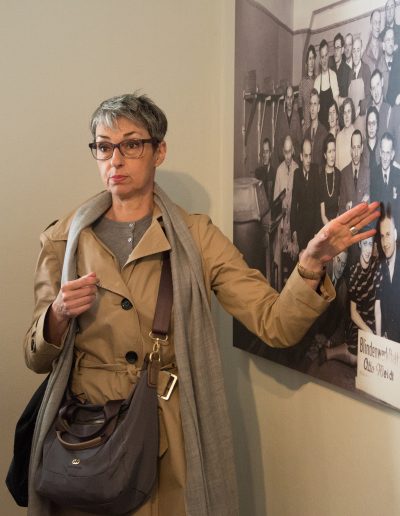 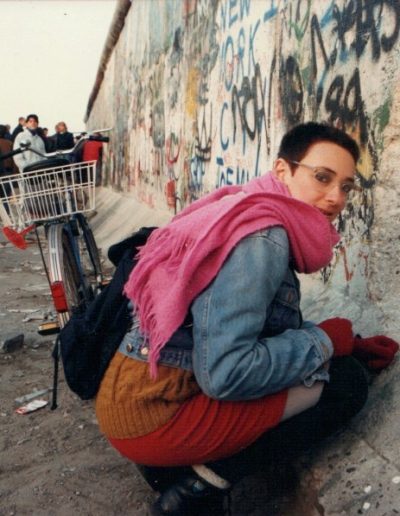 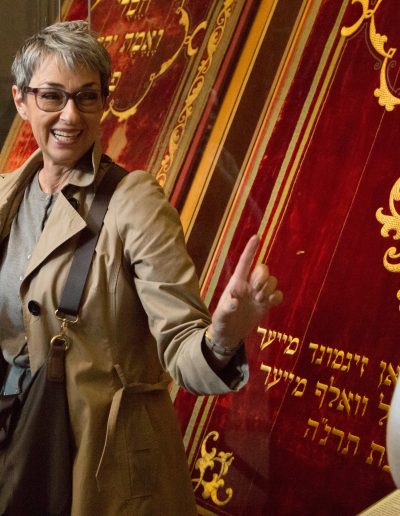 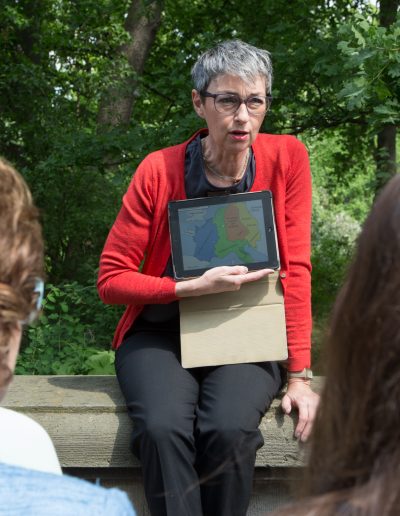 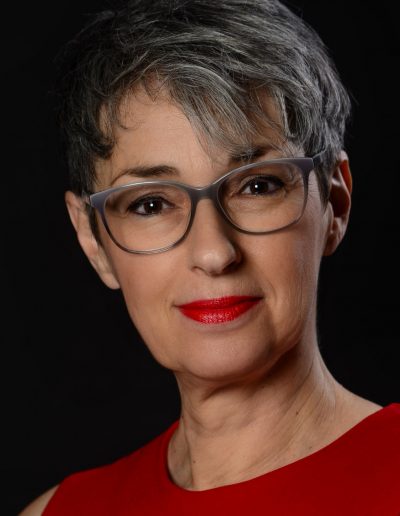 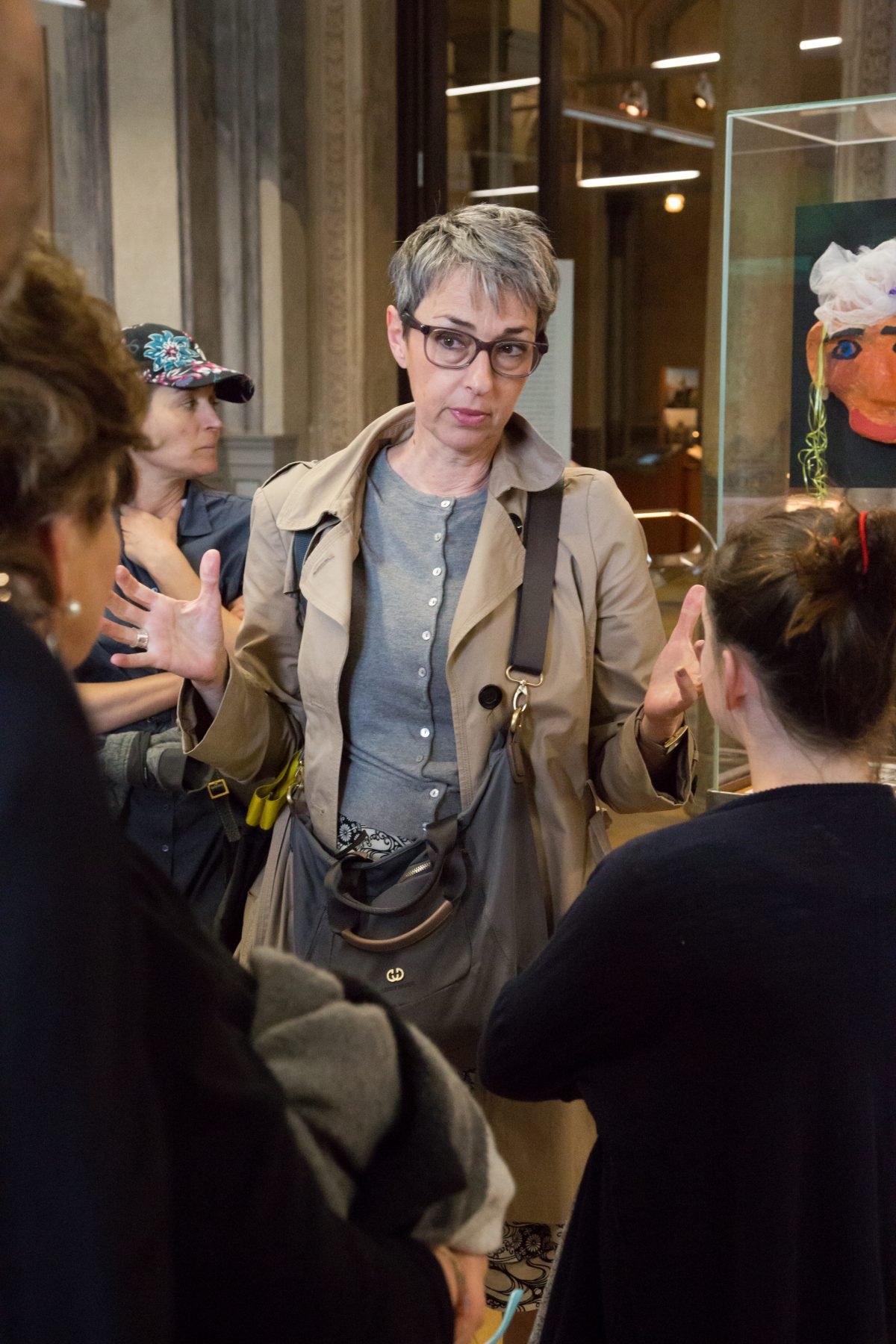